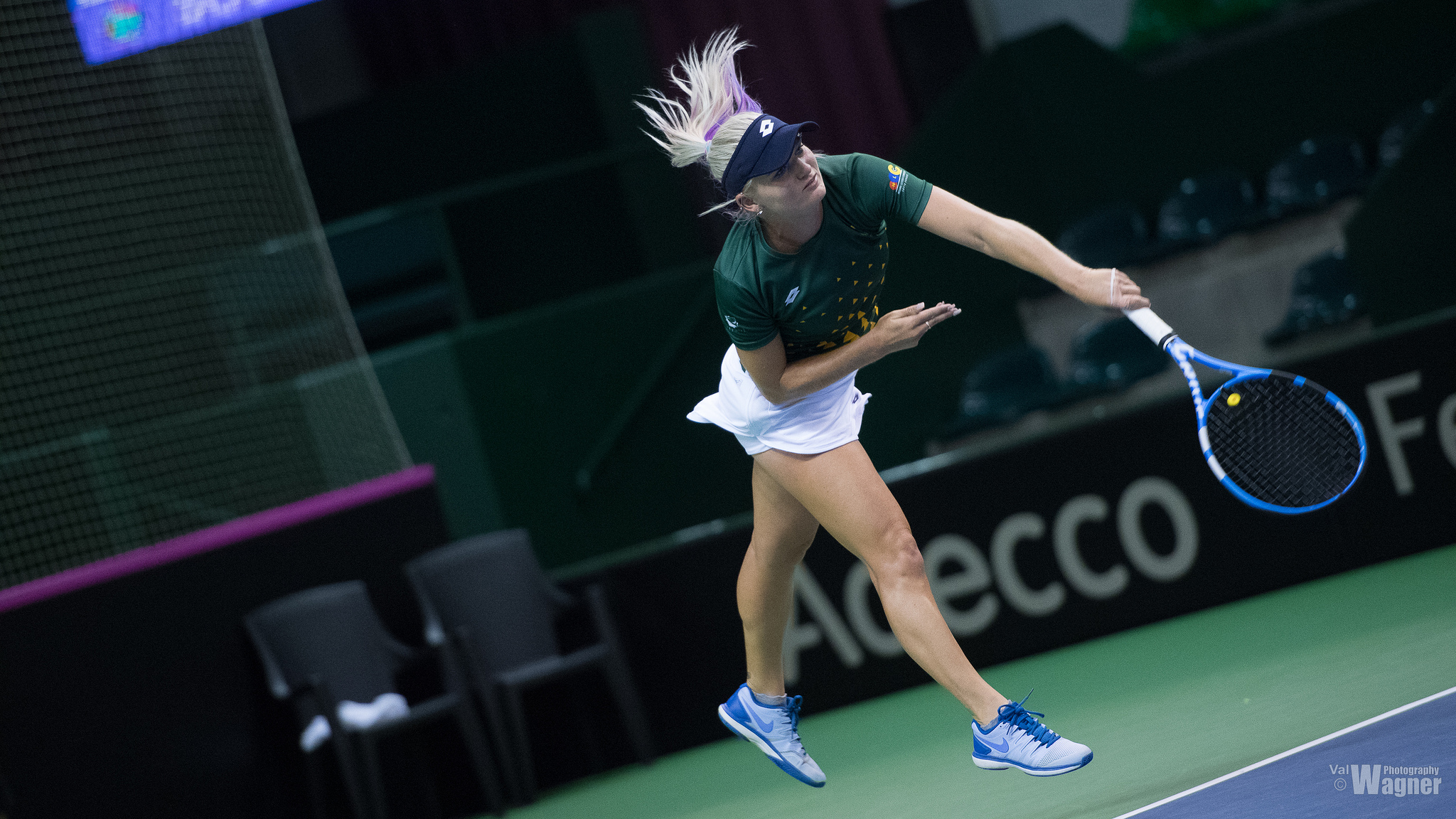 The South African Fed Cup team suffered a setback on the opening day of their Euro/Africa Group II event, with a 2-1 defeat to tournament hosts Luxembourg, at the National Tennis Centre in Esch-sur-Alzette on Wednesday night.

South African number one, Chanel Simmonds, went down 6-1 6-1 to Mandy Minella, in the latter singles match.

However, the experienced duo of Simmonds and Madrie le Roux brought respectability back for the visitors and the score margin with a masterclass 6-1 6-2 victory over Laura Correia and Claudine Schaul in the doubles rubber.

Team captain Rene Plant remained positive ahead of the upcoming games. “It wasn’t quite the start we wanted but we managed to get some points on the board.

"It was a great recovery after two tough single matches, both Theresa and Chanel competed well, but their opponents were a little bit better than them on the day.

"Chanel (Simmonds) and Madrie (le Roux) were outstanding in the doubles. We’ve got a match under our belts, I think the nerves are gone and we’ll be ready for our opponents on Thursday” she concurred.

South Africa, who were promoted from Group III last year, have two more group matches remaining - on Thursday against Israel and will then face Portugal on Friday.